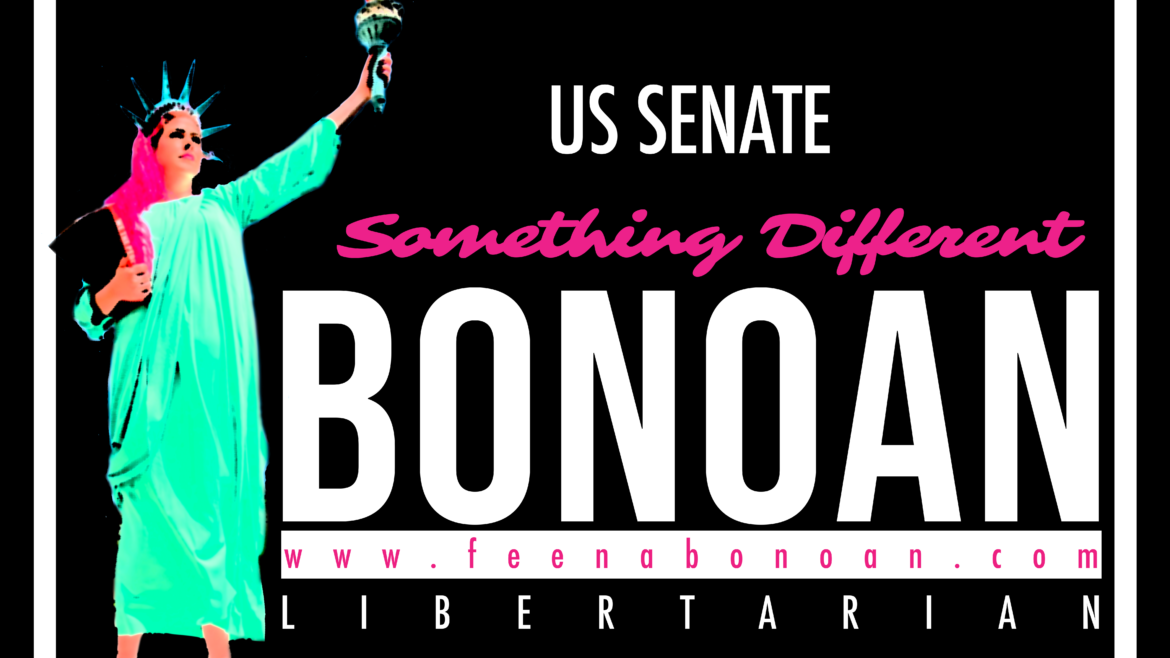 The polarization of our country has been boiling over for years, with the left hand wanting to cut off the right hand and vice versa. We need both hands, we need to be whole, we need compromise and unity. Everyone has a bag in one hand and we need the other hand to open the door. The Libertarian approach provides that unity with the non-aggression principle, don’t hurt others and don’t take their stuff. Let’s make a future we can be proud of, let’s work together with our friends, family, and neighbors not against. Our legacy is based on the choices we make today.

We WILL End The Jones Act

It’s time to eliminate the Jones Act. This outdated law has tortured our island for over 100 years. It bogs our supply lines and increases the cost of everything here. We can do better.

Give the people what they have been asking for decades. The fear of cannabis continues to outweigh the respect for individual rights and choices in our state. As a result, Hawaii’s most valuable cash crop remains illegal. Considering the number of voters concerned with keeping agricultural land from being developed you’d think this situation would change. Looking at the economics Hawaii has gone from a net exporter of cannabis products in the 1980s to a net importer today. Our known brands such as “Maui Wowie” and “Kona Gold” still have fans outside our state. All we need to do is remove the legal barriers to kick start our economy. We need to have a dispassionate and open-minded approach to this and all other issues. America and Hawaii suffer many problems related to the use of highly addictive and unhealthy drugs. These include high levels of theft that make many of us, who have no connection to drugs, victims. High levels of expensive incarceration, policing, and the taxes we pay for them have added costs. The long term decline in law enforcement’s ability to focus on and solve all other crimes is also well documented. We have high levels of addiction that do not seem to have changed much over many years of fighting a war on drugs. The health problems of addicts are worsened by the use of illegal and often impure street drugs. If we compare the problems of today with those in 1900, when heroin and cocaine were legal, the overall negative effect of the criminal model becomes obvious. So we ask for you to consider this question: “What is your priority; keeping addicts from getting their hands on drugs, or keeping addicts from getting their hands on your property?

The second amendment shall not be infringed upon.

The right to bear arms shall not be infringed upon on my watch. Guns are tools for defense and should be treated with respect at all times.

The only legitimate use of force is in defense of individual rights — life, liberty, and justly acquired property — against aggression. This right inheres in the individual, who may agree to be aided by any other individual or group. We affirm the individual right recognized by the Second Amendment to keep and bear arms and oppose the prosecution of individuals for exercising their rights of self-defense. We oppose all laws at any level of government requiring registration of or restricting, the ownership, manufacture, or transfer or sale of firearms or ammunition.

Just look at congress. It is no wonder we have a divisive country. We have the same people running things for over 30 years, holding grudges and quid pro quo are currency in Washington. If someone can’t do what they promised in 12 years they should pass the baton.

We have known at least for my entire life that the sun has an expiration date and it is not in our lifetime. We need to start now and with a sense of urgency to find another habitable planet, not for us but for the children’s children and all of humanity. We have only touched the moon, barely grazing our feet at the surface of the cosmic depths, we need to go to Mars and beyond. To get to the next level of space exploration we need the private space sector to flourish with cooperation and collaboration from our government agencies. Let us not build rockets to carry bombs for other countries, but let us build rockets to take us out and off of this planet. Let us aim higher!